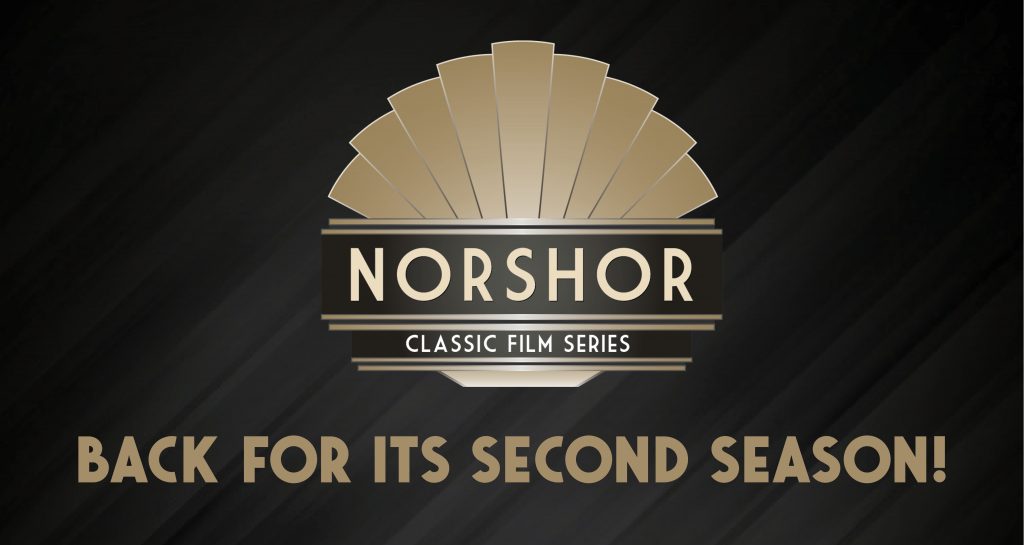 See classic films as they were meant to be seen: on the BIG SCREEN in Duluth’s historic movie palace! Stick around for a drink afterward and chat about the movie with hosts Jody Kujawa, Jason Scorich, and Justin Peck.

Presenting the NorShor Classic Film Series in its second season! We’re happy to announce the line-up coming in 2019-2020:

NEW THIS SEASON! Become a season member of the Classic Film Series for $89.

Individual tickets to each film are $12 (and tickets are currently on sale for all the film, including September 8th’s viewing of An American In Paris to kick off the new season).

Stay up-to-date on ticket sales and other classic film series information by following us on Facebook, signing up for our emails, or checking back at www.norshortheatre.com regularly.