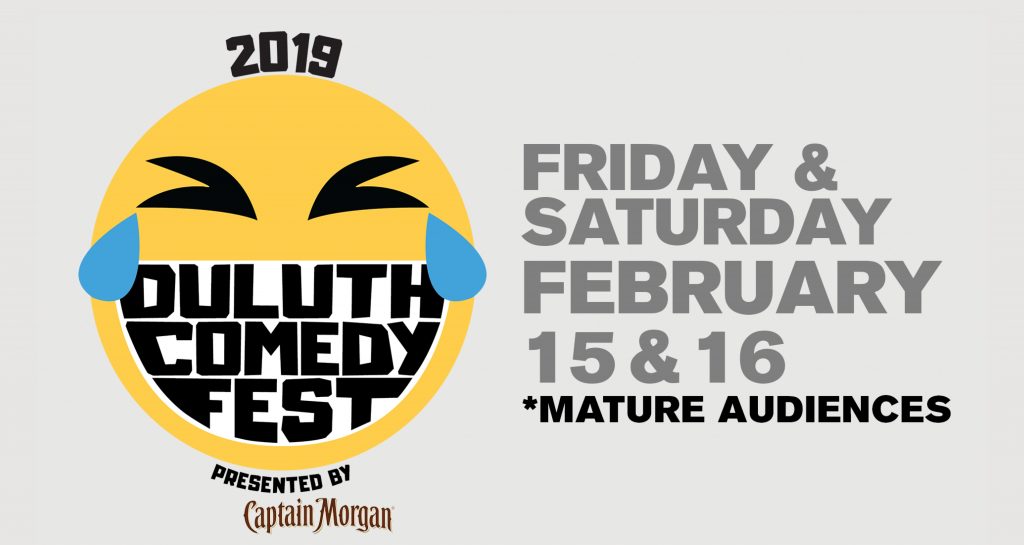 The inaugural year of Duluth’s premier stand-up comedy event will feature a dynamic lineup of national and regional comedians bringing the laughs to multiple local venues over the course of two days.

Enjoy headlining performances at the NorShor Theatre Friday and Saturday night, with regional talent from the Renegade Theater Company appearing both nights at Zeitgeist for an improvisational comedy showcase. Ticketing for performances at Zeitgeist will be separate from the standard two-day Duluth Comedy Festival pass, however, entry to Friday and Saturday shows will be included with the purchase of a VIP pass.

Gary Gulman (Friday’s headliner) is a stand-up comedian and has four one-hour comedy specials, including, Gary Gulman: In This Economy?, recognized as one of the five best comedy specials airing on Netflix. He is one of only a handful of comedians to perform on every single late-night comedy program.

Alex Edelman’s (support for Gary Gulman on Friday) one-hour BBC radio special, Peer Group, was released this year. He won the prestigious Foster’s Best Newcomer prize at the Edinburgh Fringe Festival for his one-man show, Millennial, only the second American ever to have done so.

Tig Notaro (Saturday’s headliner) is a groundbreaking stand-up comedian, actor, writer, producer, and director originally from Mississippi. Hailed for her effortless storytelling and fearless stage presence, her subject matter ranges from the delightfully absurd to the monumentally serious. Rolling Stone recently named Tig “one of the 50 best stand-up comics of all time.” In 2013, Tig was nominated for a Grammy Award for her sophomore release, Live, the number one selling comedy album of 2012. Tig was also nominated for both an Emmy Award and a Grammy Award for her 2015 HBO special Boyish Girl Interrupted. She received a GLAAD Award nomination for the Netflix Original Documentary Tig. Her memoir, I’m Just a Person, is a New York Times Bestseller.

Brian Posehn (support for John Hodgman on Saturday) is a comedian/actor/writer that always has a full plate in front of him. He is constantly touring as a stand-up comedian in the best comedy clubs and rock venues in the country. 2013 marked the release of his first hour-long special, The Fartist, through Netflix.

The 2019 Duluth Comedy Fest is presented by Captain Morgan. Jade Presents would like to thank Twin Ports Nightlife and Ketel One Vodka for being additional sponsors. 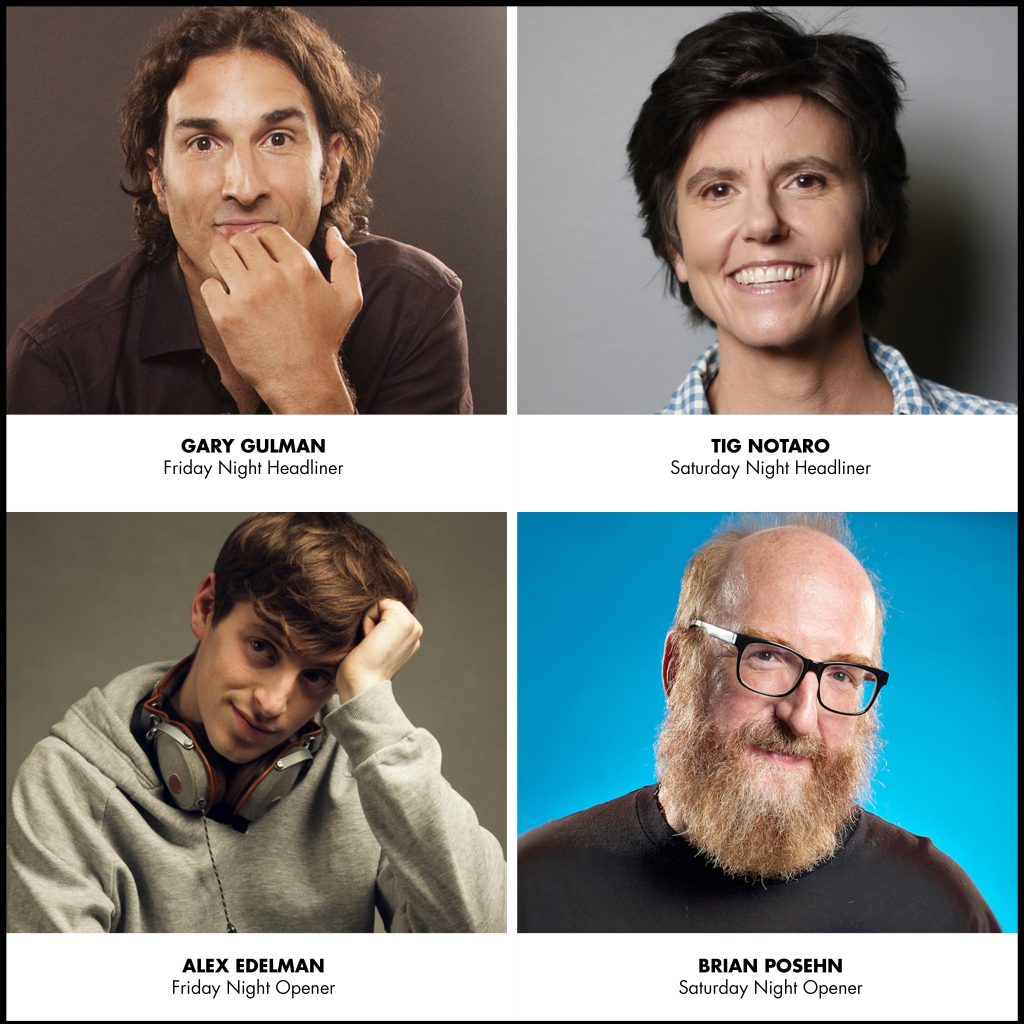 PURCHASE TICKETS FOR THE 2019 COMEDY FEST!