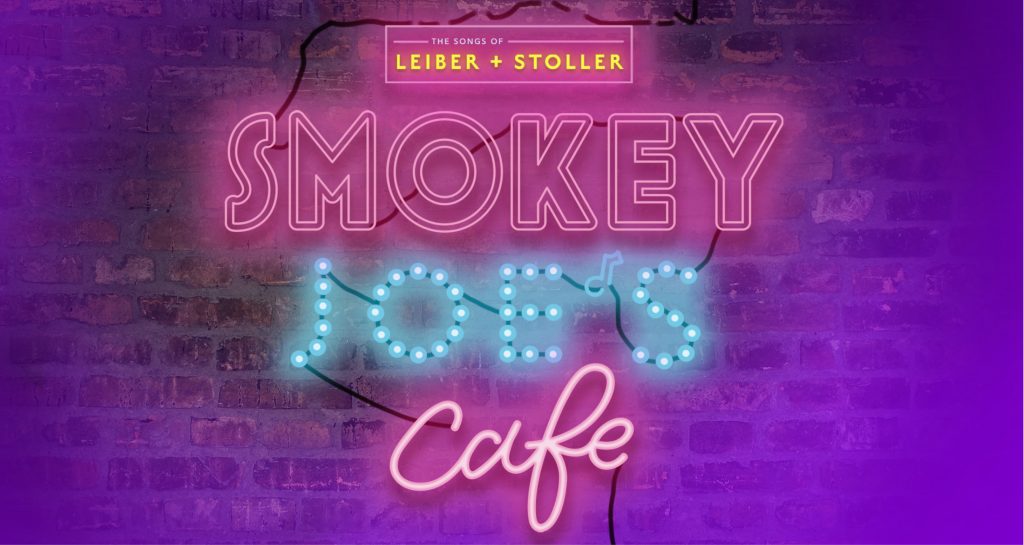 What do the songs “On Broadway,” “Yakety Yak,” and “Love Potion No. 9” all have in common? Beyond being memorable hits from the 1950s and 1960s, these catchy tunes (along with 27 others) will be featured in the 2019-2020 season opener at the NorShor: the sizzling-hot Smokey Joe’s Café.

Smokey Joe’s Café: The Songs of Leiber and Stoller is the Grammy Award-winning and Tony-Award-nominated smash that made history as Broadway’s longest-running musical revue. This show features 40 classic songs made famous by the likes of Elvis Presley, the Drifters, and the Coasters, among others you’re sure to recognize.

Kicking off the new season is returning Twin Cities-based guest director, Michael Matthew Ferrell (you might remember his recent work in The Full Monty, Mamma Mia!, and a slew of other shows from the past few Playhouse seasons).

“If you love the music of Jerry Leiber and Mike Stoller, you have to come to see it come to life,” he says.

Unlike a typical musical, Smokey Joe’s Café is classified as a musical revue and is presented in a revue format with a theme rather than a storyline: love. There are novelty songs, romantic ballads, and infectious melodies, and all of them explore loves lost, loves found, and the search for love in between. Each song is sung by members of the cast in various combinations, and there’s largely little to no dialogue in between musical numbers. But, that doesn’t mean there won’t be fierce dancing to accompany said singing.

“I am taking a fresh approach to the show, including adding dancers to help bring these great songs to life,” explained Ferrell.

Smokey Joe’s Café is a fairly new piece of theatre. After a tryout in Los Angeles, the revue opened on Broadway in 1995, running for 2,036 performances, and closing in 2000. It also had a London run in 1996.

“The music is some of the best of all time, and I have had this idea to reimagine it for a while, and Christine [Seitz, the Playhouse Artistic Director] was totally on board from the start,” says Ferrell.

While typically set in the 1950s, Ferrell’s production will be set in modern times. Sleek, sexy, and sizzling, the cast assembled to put this show on will not only shine in their solo numbers but will be even hotter when they all come together to mix harmonies.

Several familiar Playhouse faces will be a part of the season opener, such as Shad Olsen (Beauty and the Beast), Christina Stroup (Grease), Gabriel Mayfield (The Government Inspector), Eden Nesburg, Nicole Elysian, and Jesse Davis. The season kick-off will also bring in a few new faces from the Twin Cities making their Playhouse debuts at the NorShor Theatre, like Kiko Laureano, Brandon A. Jackson, and Kayla Schliltgen. 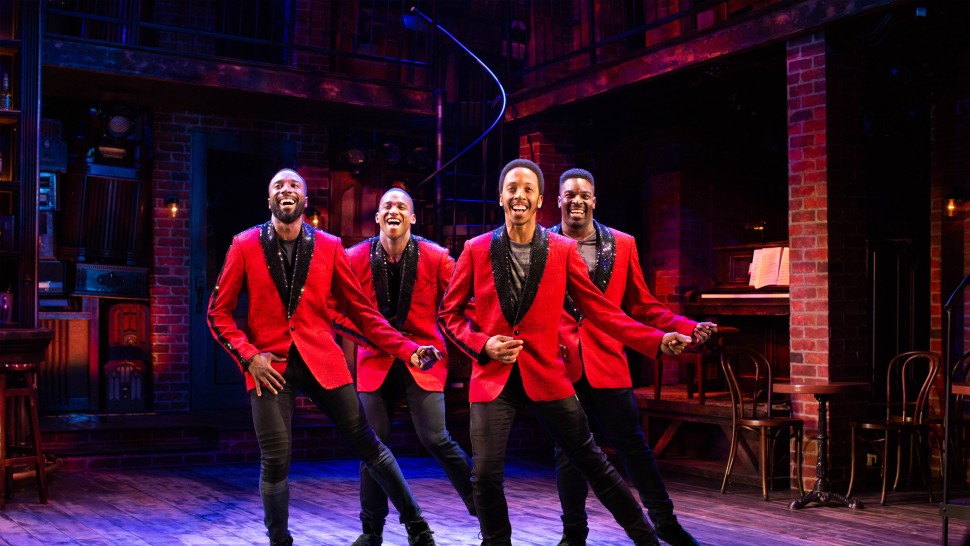 Fun Fact: The title song (which lends itself to a musical number in Act II of the show) was inspired by a real café, a beanery called “Smokey Joe’s” which was right next to an oil well. Oil wells were a very common sight in the early days of Los Angeles, but even at that, it was unusual to see a greasy spoon restaurant dwelling in the shadow of one. This song is described as a perfect example of the point at which Leiber and Stoller began to take off into their own brand of traditional blues mixed with a humorous pop edge.

What can audiences expect when they come to check out this smokin’ café?

“It’s 100% feel-good and a journey about relationships. My hope is they [the audiences] are singing along and dancing in the aisles, reliving days gone by.”