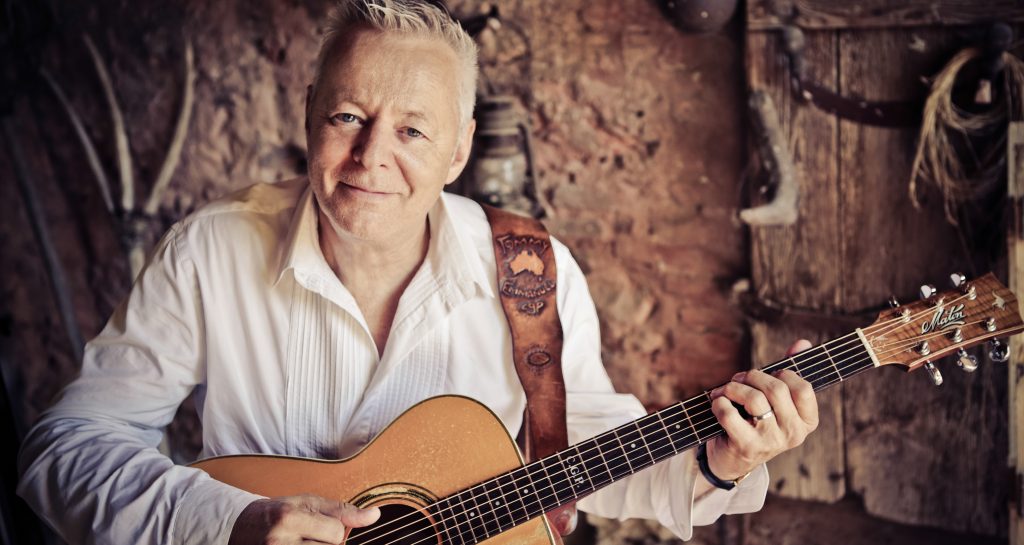 Tommy Emmanuel is postponing some of his October concerts because of an ongoing health condition that requires medical attention. This includes the previously scheduled Sunday, October 13, concert at the NorShor Theatre in Duluth, Minn. The new Duluth stop is Wednesday, March 25, 2020.

Emmanuel would like to thank his fans for the love and understanding, and he is truly sorry for any inconvenience. He looks forward to returning to the road soon.

All previously purchased tickets will be honored. For any questions or concerns, please contact the Box Office by calling (218) 733-7555.

Emmanuel has achieved enough musical milestones to satisfy several lifetimes. Or at least they would if he was the kind of artist who was ever satisfied. At the age of six, he was touring regional Australia with his family band. By 30, he was a rock n’ roll lead guitarist burning up stadiums in Europe. At 44, he became one of five people ever named a Certified Guitar Player by his idol, music icon Chet Atkins. Today, he plays hundreds of sold-out shows every year from Nashville to Sydney to London. All the while, Emmanuel has hungered for what’s next. When you’re widely acknowledged as the international master of the solo acoustic guitar, what’s next is an album of collaborations with some of the finest singers, songwriters and, yes, guitarists alive today.