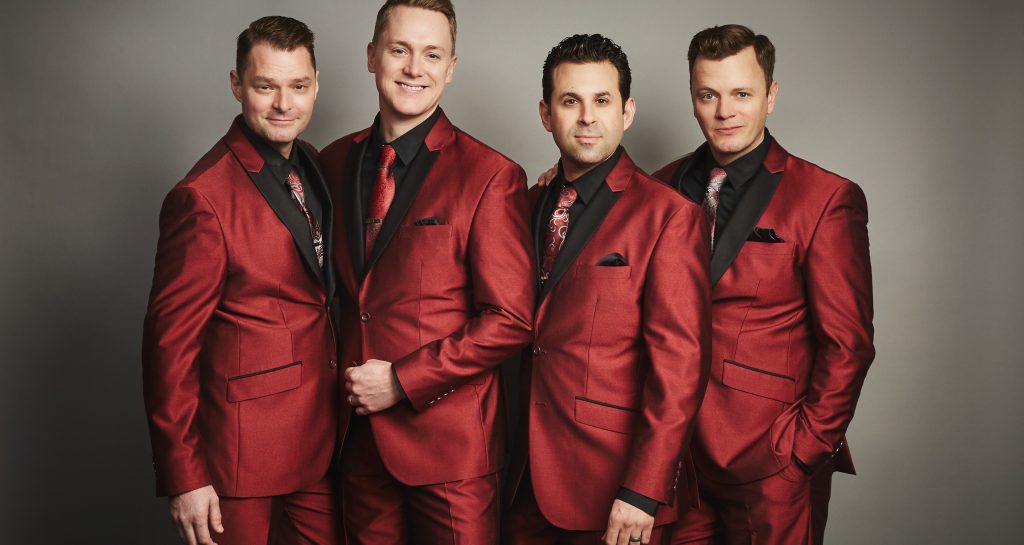 Everyone’s favorite Man Band! Under The Streetlamp delivers an electrifying evening of classic hits from the American radio songbook, bringing their unique blend of tight harmonies and slick dance moves to your favorite doo-wop, Motown, and old time rock ‘n’ roll hits. The guys are throwing a party in a city near you.

The group was founded by leading cast members of the Tony Award-winning sensation Jersey Boys. When their run in that show ended, they formed Under The Streetlamp as a musical celebration. The guys have performed in over a dozen shows on Broadway and have performed all over the world in countless other shows including 42nd Street, Forbidden Broadway, Rent, American Idiot, Good Vibrations: The Beach Boys Musical, and The Book of Mormon. Performance after performance they prove that retro never sounded so now!

Here’s a preview of Under The Streetlamp in action!

Want tickets? Here’s how to purchase:

Named one of the top 100 promoters in the world, Jade Presents produces concerts, festivals, and live events that connect local audiences with unique experiences. Learn more at www.JadePresents.com.