Contact the Box Office at 218.733.7555 or email boxoffice@duluthplayhouse.org, and we will do our best to reply to your inquiry as soon as possible. No walk-ins. We kindly ask that you be patient with us while waiting for a response as we are working remotely with a reduced staff at this time. Thank you!

Seeking ASL-Interpreted dates or other assistive needs at a performance at the NorShor? Visit the Duluth Playhouse website. 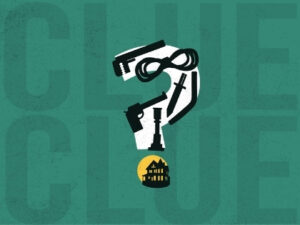 Based on the iconic 1985 Paramount movie which was inspired by the classic Hasbro board game, CLUE is a hilarious farce-meets-murder mystery. The tale begins at a remote mansion, where six mysterious guests assemble for an unusual dinner party where murder and blackmail are on the menu. When their host turns up dead, they all become suspects. Miss Scarlett, Professor Plum, Mrs. White, Mr. Green, Mrs. Peacock and Colonel Mustard race to find the killer as the body count stacks up. CLUE is the comedy whodunit that will leave both cult-fans and newcomers in stitches as they try to figure out…WHO did it, WHERE, and with WHAT! 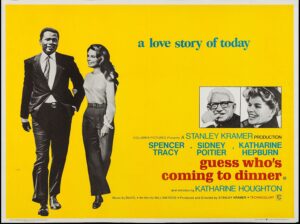 A couple’s attitudes are challenged when their daughter introduces them to her African-American fiancé.

An Evening With Leo Kottke 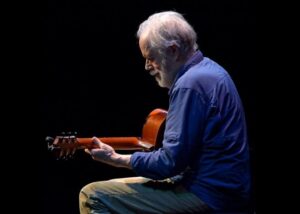 Acoustic guitarist Leo Kottke was born in Athens, Georgia, but left town after a year and a half. Raised in 12 different states, he absorbed a variety of musical influences as a child, flirting with both violin and trombone, before abandoning Stravinsky for the guitar at age 11.After adding a love for the country-blues of Mississippi John Hurt to the music of John Phillip Sousa and Preston Epps, Kottke joined the Navy underage, to be underwater, and eventually lost some hearing shooting at lightbulbs in the Atlantic while serving on the USS Halfbeak, a diesel submarine.Kottke had previously entered college at the U of Missouri, dropping out after a year to hitchhike across the country to South Carolina, then to New London and into the Navy, with his twelve string. “The trip was not something I enjoyed,” he has said, “I was broke and met too many interesting people.” 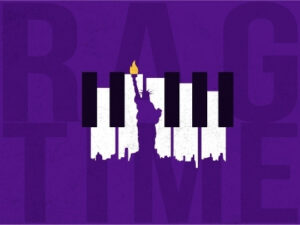 At the dawn of a new century, everything is changing… and anything is possible. RAGTIME is a compelling, epic musical based on E.L. Doctrow’s award-winning novel. Set in the volatile melting pot of turn-of-the-century New York, three distinctly American tales are woven together – that of a stifled upper-class mother, a determined Jewish immigrant and a daring young Harlem musician – united by their courage, compassion and belief in the promise of the future. Together, they confront history’s timeless contradictions, embrace their common humanity and discover their shared dreams of a more perfect union. This truly unique and powerful production will inspire audiences to contemplate what it means to be an American. 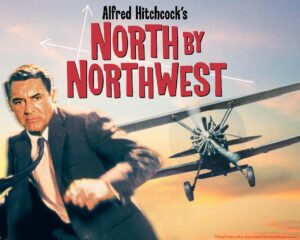 A New York City advertising executive goes on the run after being mistaken for a government agent by a group of foreign spies.

The Diary of Anne Frank 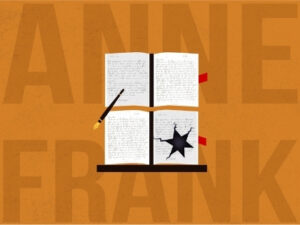 In this transcendently powerful adaptation, audiences meet a complex, passionate young girl as she grows into a woman, falls in love, and struggles to survive amid the chaos of war and religious persecution. As vital today as when it was first written, Anne Frank’s historical writing has become an essential part of how we remember one of the darkest periods of human history. In defiance of her oppressive circumstances, Anne’s spirit transcends, as she voices her belief, “in spite of everything, that people are truly good at heart.” Anne’s story of resilience continues to resonate deeply today. Drawing from previously unpublished parts of Anne Frank’s real-life diary, this show encourages audiences to experience Anne in a way that breathes life into this fearless young woman. 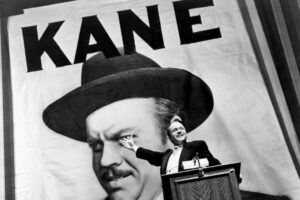 Following the death of publishing tycoon Charles Foster Kane, reporters scramble to uncover the meaning of his final utterance: ‘Rosebud’. 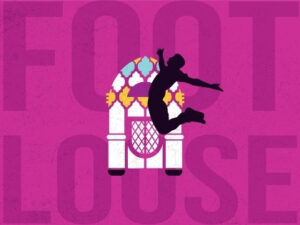 The 80s are back with this rockin’ musical, jam packed with all your favorite powerhouse hit songs from the era, such as “Holding Out For A Hero,”, “Let’s Hear It For The Boy”, “Almost Paradise,” and of course, “Footloose!” Join Ren as he moves to a new town and shares his love of music and dancing. FOOTLOOSE is a celebration of youthful innocence, the importance of listening to one another, and the healing power of forgiveness. This explosive and dynamic production is a celebration of individual expression and the power of music and dance.

Doctor Strangelove or: How I Learned to Stop Worrying and Love the Bomb (1964) 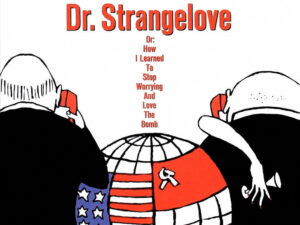 An insane General triggers a path to nuclear holocaust that a War Room full of politicians and generals frantically tries to stop. 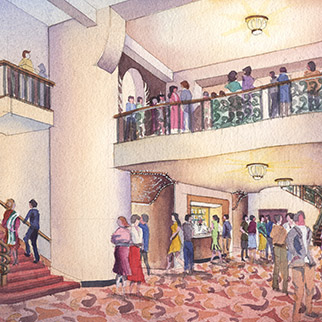