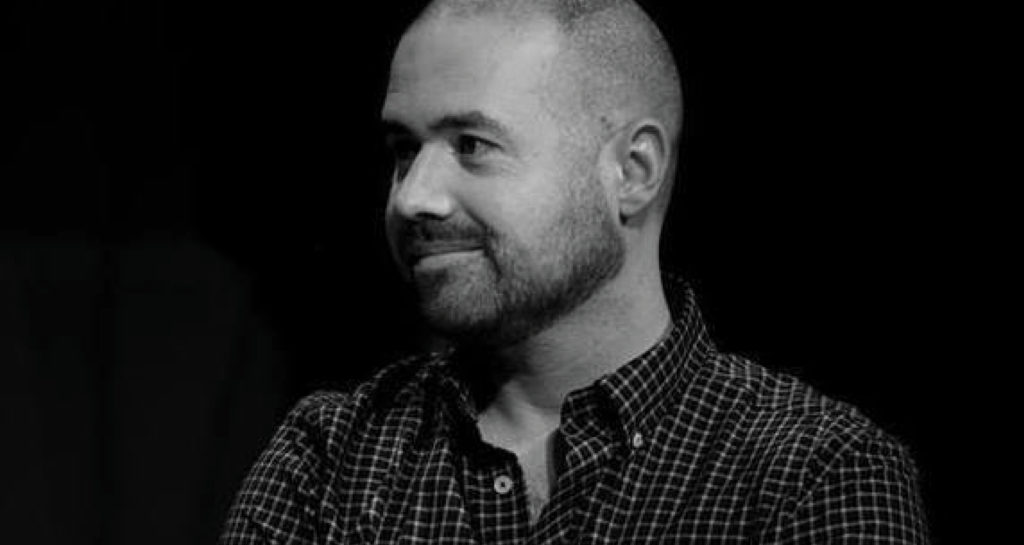 The Duluth Playhouse and its Board of Directors is happy to announce that Phillip Fazio will become the NorShor Theatre’s next Artistic Director. Fazio will succeed Christine Gradl Seitz, who has served as both the Artistic and Executive Director for the organization for the past 20 years.

“On behalf of The Duluth Playhouse, I am pleased to announce that Phillip Fazio has been selected to provide artistic direction for the Duluth Playhouse at the NorShor Theatre,” said Gradl Seitz. “Phillip is a highly skilled director and will provide strong artistic management and new vision. I very much look forward to the Playhouse’s growth and community impact under his leadership.”

With his appointment, Fazio brings a vision for the Duluth Playhouse’s next chapter that builds on the theatre’s deeply rooted and successful programming, services, and success to make it a vital, celebrated, and authentic part of people’s lives in Duluth and Minnesota’s northeastern region.

Fazio has worked as an Artist in Residence at Phoenix Theatre, the oldest arts organization in the state of Arizona. He directed, acted, and taught advanced acting and directing at the Arizona School for the Arts. While residing in New York City, Fazio worked as a freelance professional director for nine years, where his credits include a revival of Pippin at the Mark Taper Forum (directed by Tony Award-nominee Jeff Calhoun) and the 10-time Helen Hayes Award-nominated production of West Side Story at the Signature Theatre in Arlington. Fazio is a member of Lincoln Center Theatre’s Directors Lab and the Actors’ Equity Association. He is also an Associate Member of the Stage Director and Choreographers Society.

Fazio’s appointment comes after a five-month-long nationwide search by a committee led by Patty McNulty, Board President.

“Our search generated a large amount of applications from many well-qualified candidates from across the country and from Minnesota,” Gradl Seitz said. “After a difficult process over several months, we narrowed the list down to 2. At the end of the day, we felt that Phillip was the right person at the right time. He has a vision for the Playhouse’s future at the NorShor Theatre, and new and exciting ideas to keep the Duluth Playhouse in the forefront of Duluth’s theatre scene. We’re all very excited to work with him in this next phase of the Playhouse’s life.”