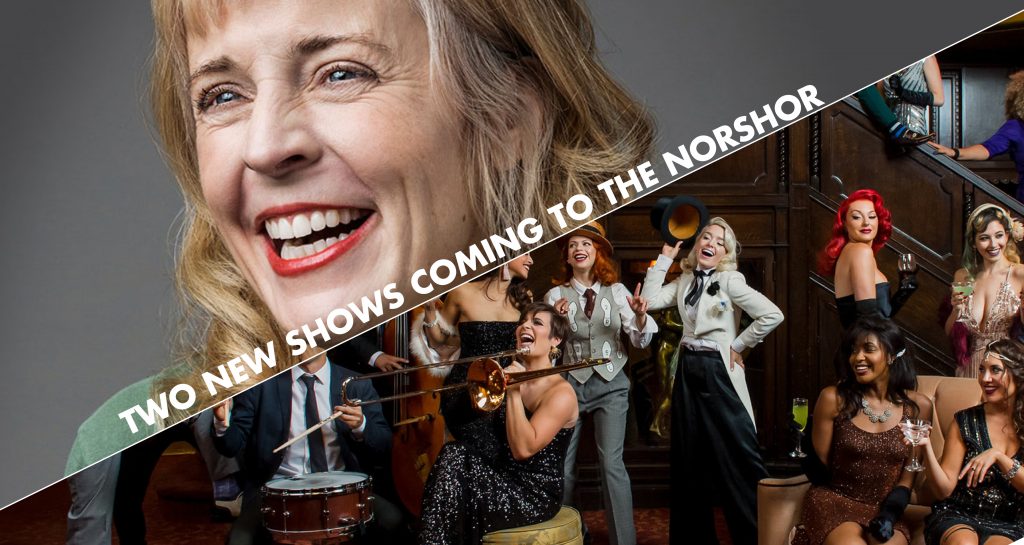 Brace yourselves; two new shows were recently announced that are coming to the NorShor Theatre and both of them are going to be oh-so-good. Read on: 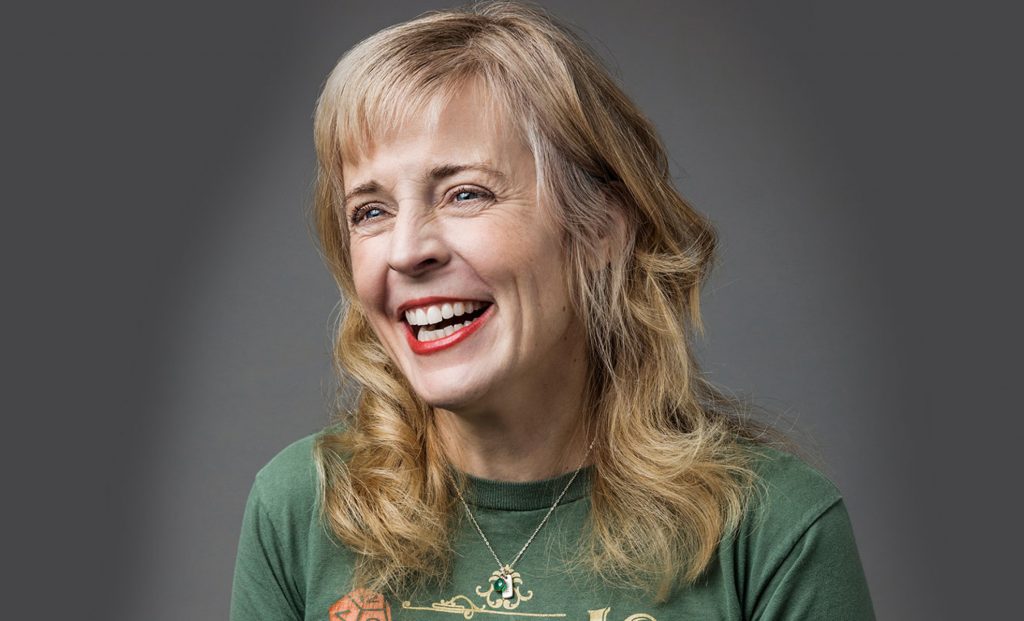 Maria Bamford stars in the semi-autobiographical Netflix comedy series Lady Dynamite, lauded as “revelatory” by Entertainment Weekly and one of 2016’s must-see shows by Variety and Rolling Stone. The series was created by Mitch Hurwitz (Arrested Development) and Pam Brady (South Park).
And she’s coming to the NorShor Theatre!
Maria is the creator and star of Maria Bamford: the special special special and of the cult hit web series The Maria Bamford Show, which screened at the Museum of Art and Design. She was the first female comic to have two half-hour Comedy Central Presents specials and starred alongside Patton Oswalt, Zach Galifianakis, and Brian Posehn in the Comedy Central series The Comedians of Comedy and Netflix’s Comedians of Comedy: The Movie.
Maria voices characters on numerous animated series including Bojack Horseman, Adventure Time, Legend of Korra, Puss in Boots, and PBS’s Emmy-winning series Word Girl. She can also be heard voicing lead roles on Fox’s Golan the Insatiable and Yahoo’s Talking Tom & Friends.
Maria recurred as DeBrie Bardeaux on Netflix’s Arrested Development reboot, for which she was praised as a “standout” (TIME) and “perhaps one of the high points of the entire new season” (Black Book Magazine). She has also recurred on USA’s Benched, FX’s critically-praised Louie, and currently recurs on the ABC hit Fresh Off the Boat. Her new special Old Baby is available on Netflix.
PURCHASE TICKETS

To usher in the upcoming Twenty-Twenties, famed time-twisting musical collective Postmodern Jukebox will circumnavigate the globe in 2019 on their Welcome to the Twenties 2.0 Tour.
The tour is meant to prepare the world for a new decade—one that Postmodern Jukebox creator Scott Bradlee hopes will see a return to the style and craftsmanship that typified the music of past generations.
“Last time around the ‘Twenties gave us Jazz, America’s one true art form. Who knows what is possible in the 2020s?” says Bradlee. “One thing that is for sure is that there are a lot of folks that are tired of the clickbait headlines, mindless reality TV, and smartphone addiction that has only served to divide people in the last decade. We’re using our small corner of the pop culture space to tell people to forget their troubles and come join us for a night of celebrating true musical talent and timeless style – live and in real life.”
The Postmodern Jukebox, Welcome to the Twenties 2.0 Tour, will host official Twenties 2.0 initiation performance parties in nearly 250 cities.
Started by Bradlee in 2009, Postmodern Jukebox (PMJ) has gone on to amass over one billion YouTube views with 3.5 million subscribers and have chalked up more than 1.7 million fans on Facebook. For the past half-decade, PMJ has toured the world, playing hundreds of shows to sold-out houses on six continents. They’ve also performed on shows like “Good Morning America,” topped iTunes and Billboard charts, and caught the attention of NPR Music, NBC News and a wide array of celebrity fans.
PURCHASE TICKETS

Both Maria Bamford and Postmodern Jukebox are produced by Jade Presents (jadepresents.com).