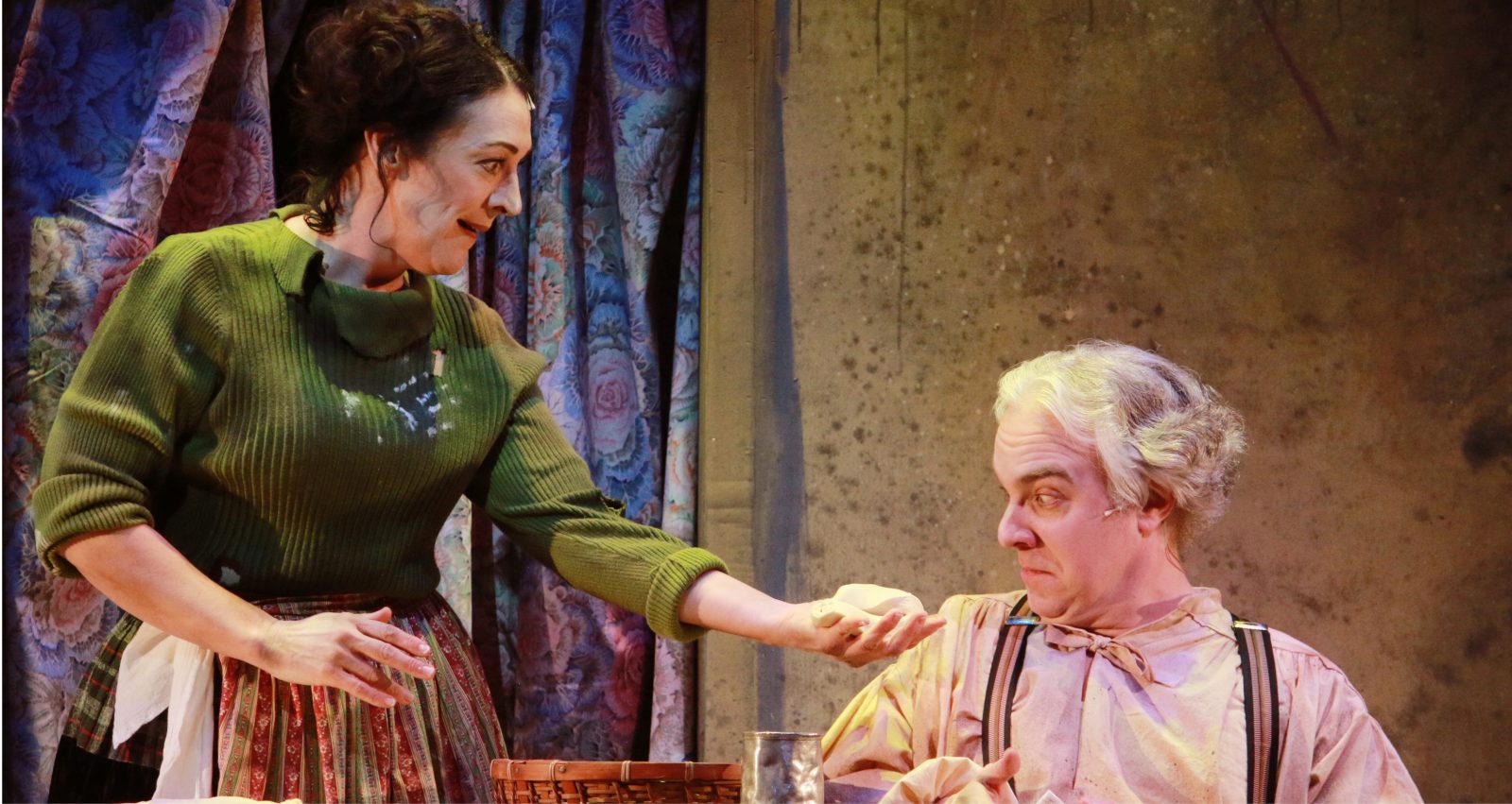 This review originally appeared in the Duluth News Tribune and was written by Sheryl Jensen on March 29, 2019. // Photo by Nicole Modeen Photography for The Duluth Playhouse.

Tales of murder, the macabre and midnight’s bloodiest deeds have long held the power to capture our darkest imaginations and haunt our dreams.

The Duluth Playhouse production, directed by Melissa Hart, tells the tale of Sweeney’s path of revenge on the judge who took his wife and daughter from him and exiled him to an Australian prison camp.

HIGHLIGHTS FROM THE REVIEW:

More awaits inside the full review!