A theatrical slice of apple pie, Meredith Willson’s The Music Man is the perfect choice for the historic NorShor’s first summertime extravaganza. Willson who wrote the book, lyrics, and score, set the show in fictional River City, Iowa.

Speaking of River City as being much like his own hometown of Mason City, Iowa, Willson said, “I didn’t have to make up anything. I simply remembered Mason City as closely as I could.”

The Music Man has been an audience favorite since 1957 when it opened on Broadway and went on to run for 1,375 performances and to win five Tonys, including Best Musical. In 1962’s film adaptation, Robert Preston reprised his starring role of Harold Hill, the traveling salesman and flim-flam man who tries to convince the River City townspeople he can create a boys’ band.

The Music Man serves up some of the most recognizable songs in the musical theatrical canon including “Rock Island,” “My White Knight,” “Iowa Stubborn,” “Trouble,” and “Seventy-Six Trombones.” 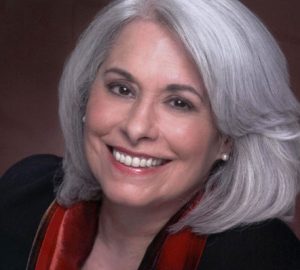 Melissa Hart, director of ‘The Music Man’ at the Duluth Playhouse.

Melissa Hart, a director, actress, singer, and teacher is the director of the Playhouse production. Hart comes to the job with a long and impressive resume.

In 1969, she took over the role of Sally Bowles in the original production of Cabaret, a role she had previously performed in the musical’s first National Tour. In 1970, she created the role of Meredith in the original Broadway cast of Georgy, a performance for which she received a Tony nomination for Best Supporting Actress.

She has played in a number of national tours and regional productions as well as returning to NYC to play in a revival of Candide and in the original cast of The Scarlet Pimpernel.

In addition to her acting, Hart has taught voice and master classes and taught at Florida Atlantic University, the University of Florida, Pennsylvania State University, and Marymount Manhattan College, as well as directing a number of productions at colleges and for regional productions.

“I love the characters and story of The Music Man. Everybody loves a cad, and Harold Hill is a real spell-binder. Yet, in his heart, he is conducting a real band. He is not a musician anywhere but in his soul,” said Hart.

“The citizens of River City are ‘real people,’ not cartoons, and that is how we are playing them,” added Hart. The Playhouse production features a cast of 33 with Shad Olsen playing Harold Hill and Ali Littrell playing Marian, the librarian. 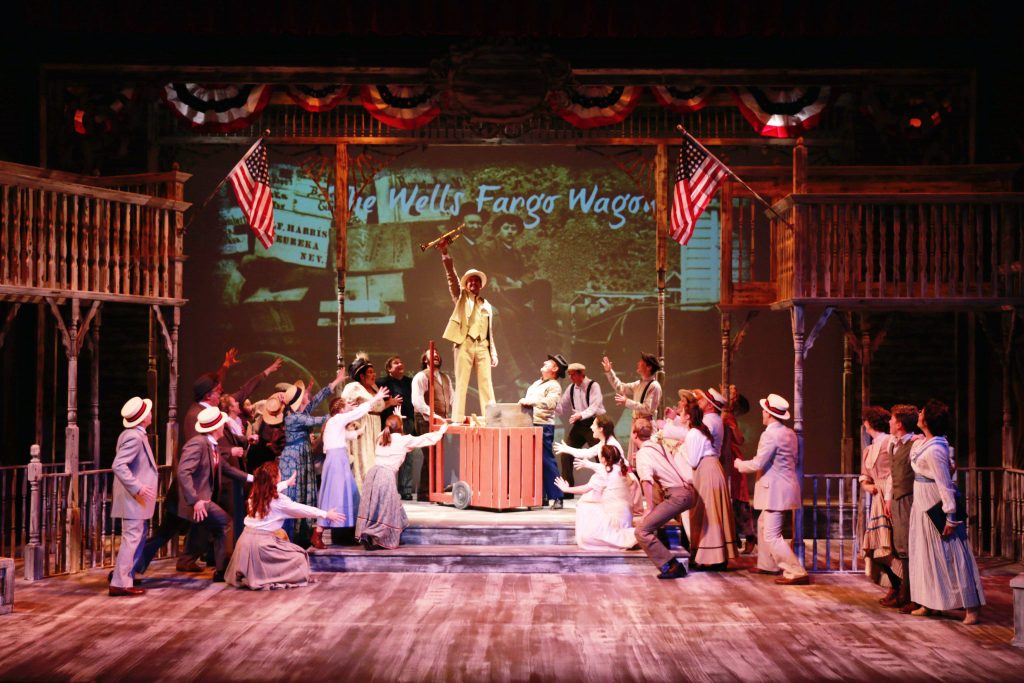 Hart notes she is excited to work with Andy Kust as music director, Curtis Phillips as the set designer, and Amber Burns as the choreographer, as well as the other talented production staff. “The Playhouse has assembled a wonderful team,” Hart said.

“We are celebrating this little slice of time with this iconic musical,” she concluded. “The show takes place around the 4th of July and we open July 12. We have a great cast to bring this show to colorful life.”

This article originally appeared in the Duluth Playhouse newsletter, The Callboard, in its June 2018 issue and was written by Sheryl Jensen.

Come to see the show!